Turns out Michael Moore was Right

In a laughably paradoxical way, because this clip is taken from a *pro-Hillary* documentary he made before the election actually urging people to vote for her:

So one reason Trump won?: he threatened corporate America with the imposition of tariffs on their treasonous free trade outsourcing of American production, and working people in the rust belt were overjoyed.

And, incidentally, the title of that documentary of Michael Moore? Most brutally ironic one ever, Mike: 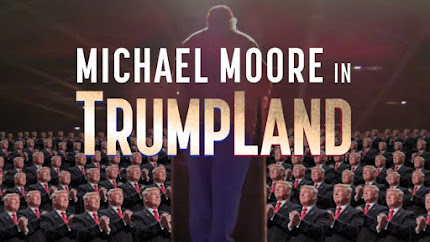