Postmodernism and the Regressive Left have to be utterly defeated and smashed as the pre-condition for any new and sane left-wing political movement. 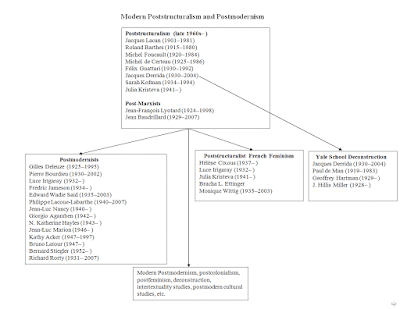