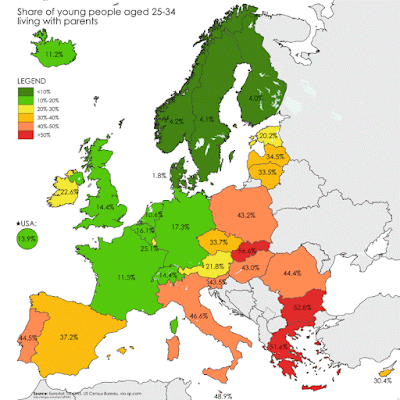 I’m on Twitter:
Lord Keynes @Lord_Keynes2
https://twitter.com/Lord_Keynes2
Posted by LK at 1:54 AM