Bill recounts his experiences after strongly supporting the Brexit vote:

“On Friday morning (Australian time), as it became obvious that the Leave vote would win, I tweeted that it ‘Looks like it will be a great result for UK. Now British labour has to abandon its neoliberalism & provide people with a progressive future’.

I was met with immediate hostility by so-called progressives tweeting that I was ‘delusional’ and that ‘you don’t know the UK very well, do you?’ and that I was a ‘billy goat’ (meaning stupid).

More nasty E-mails followed as the ‘progressive liberal elites’ interrupted their consumption of their cafe lattes and croissants to tell me that the hoi polloi outside of London didn’t have sufficient education to understand what they were doing or they were just mindless racists.

The Remain progressives, were by implication, full of knowledge and wisdom and non-racist.

I wonder how many of these ‘liberal elite’ types with good incomes and stable jobs had opened their well-appointed London homes to the migrants!

But, at any rate, I was told, categorically, in non-elite language, it seems, that anyone who feared for their jobs and opposed a flood of non-unionised workers who would work below minimum wages coming into their local labour markets, were despicable racists who should not be able to vote on these important issues.

Ok! Then who should vote? Certainly not the hoi polloi, it seems.”
Bill Mitchell, “Why the Leave Victory is a Great Outcome,” Billy Blog, June 27, 2016.

The Left’s ability to calmly and rationally discuss important subjects like this is at a low point, and truly disgusting to have to watch.

The mentality of a lot of university-educated, middle class, left-wing young people now has become this: 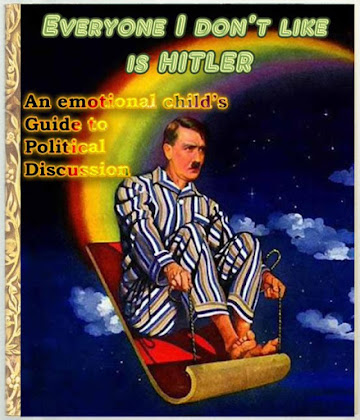