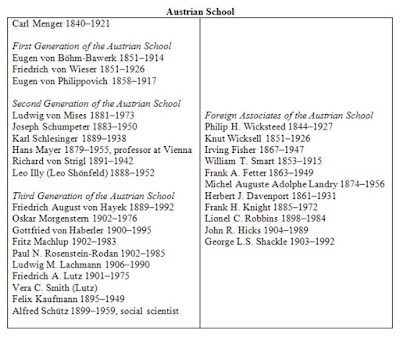 Shearmur, J. 1996. Hayek and After: Hayekian Liberalism as a Research Programme, Routledge, London.
Posted by Lord Keynes at 2:38 AM